Three reasons I'm in a pickle this week:


1. I've got a really good Michael Jackson joke but it's been so long - it's no longer funny.

2. I've got a cracking Peaches Geldof one but it's too soon.

3. I've talked about all the best teams from which to procure GW34 players already (Man City, Everton etc.) and I don't want you to get bored of me.

Once upon a time there was a silly little team with a silly old name, a supremely silly kit and an even sillier manager. This silly little team had accrued a paltry 3 points from ten Premier League games - and they were destined for the nether-nether land of the Championship - according to all the big bad football pundits that ever there were.

But one day the silly little team won a football game, and another, and then another - until eventually they were toppling the mighty Chelsea, beating teams (alright, Cardiff) 3-0 away from home and slowly but surely climbing away from the clutches of the drop zone.


Defence is the best form of defence

Let's forget about strikers for a moment because, well, Palace don't really have any - but also you already have SAS and either Dzeko or Lukaku so why would I waste my breath?

Cheap Ds are where it's at - and although The Eagles have Everton, City and Liverpool still to come, their players are SO SO cheap - and we all know rotation is the name of the game anyway.

This week it's Villa (currently about as predictable as any weather forecast ever) at home, and Everton away. The former should provide a clean sheet - Palace have three in their last four. Much of their recent success has been predicated upon their ability to shut out teams like Chelsea but perhaps their greatest defensive achievement this season was conceding just one at the Etihad (seriously - who does that!?)

I was shocked when I saw this guy's ownership - 8.8%! I've had him all season and he's been phenomenal. He's played all but two games. 10 clean sheets, 8 Bonus Points and best of all - Palace are relatively predictable - Apart from the Chelsea result which was an obvious bonus, they got their shutouts against Cardiff x2, Sunderland, Hull x2, Stoke, Villa, Everton and West Brom. Rarely do you expect 4 defensive points and get dissappointed. No goals yet but Ward is a full back so the law of averages dictates he'll score one day. 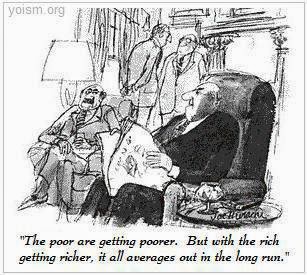 Fantasy-wise, this lad's a carbon copy of Ward. 10 clean sheets, played all but two games, and has a decent rack of BPs (12). For some reason his ownership is a skull-scratching 1%. Snap him up, boys and girls. This one's a kipper.

He's missed two long spells this season but holds the record for the longest consecutive playing streak in Watford's history, has started the last four and cost £2.5m in real life sterling last summer so you'd expect him to see out the season with 90 minutes in each game. He got 10 pts against Cardiff last weekend for his assist and 2 BPs and scored a towering header against Fulham back in October. If you're pressed for cash, he's your man.

Ever since THAT penalty miss, the man has been on fire.

Since that dreaded Spurs game, Puncheon raked in 11 points for two straight weeks and he bagged 16 against Cardiff from a brace and all the BPs - there's even talk of him going to the World Cup.

Did you look at his price? Good. How many players cost that little and can pack that kind of a punch? One.

I had Ward and Puncheon on the bench this week which made me feel bad - really bad. Until I saw that The Silva Surfers (top team in FPL standings) did too. Sometimes it's better to be lucky than good I suppose. Man I wish I'd been stupid enough to captain De Guzman last week. 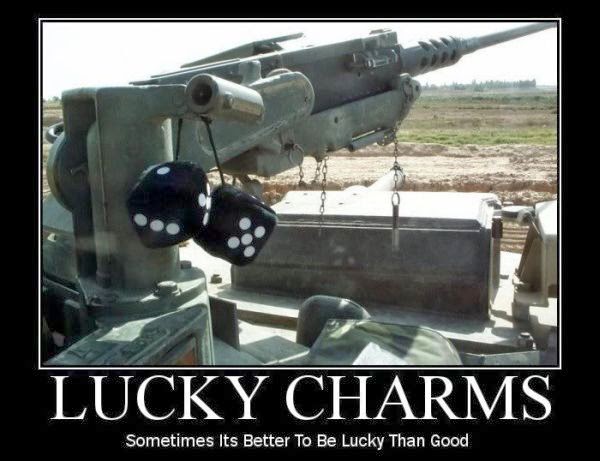 *This section does not pertain to one Vincent Kompany, nor Cystal Palace if I'm honest. I just had to get it off my chesticles.