Anyone media savvy enough to have come across a television, accidentally read some of the internet or drunkenly overheard a conversation in a pub within 20 miles of either London or Sunderland over the last few months will have been able to predict fairly accurately who my team of the week this week is based on the fixture list*.

*Reading the title is cheating 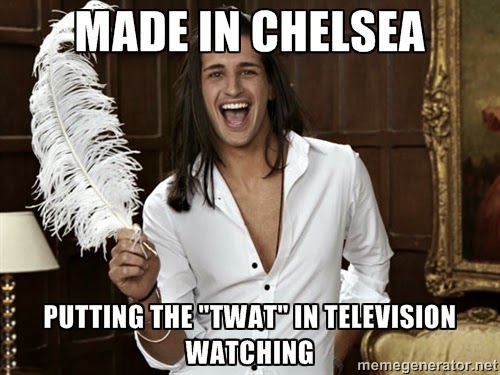 Chelski face Sunderland in the late kick off on Saturday. The only pleasantry pundits have uttered in connection with The Black Cats recently is "with all due respect" - before promptly showing very little respect by ripping them to shreds - or implying that almost any team can beat them with the simplest of ease (not to be confused with the simplest of peas).

Just because the scoreline is already 5-0 doesn't mean you have no work to do - Even Mourinho has no idea which striker he'll play, Hazard is doubtful and the rest of the midfielders swap places more often than the cast of Geordie Shore swap STDs.

When fit, the man is an unstoppable fantasy points machine. Only Yaya Toure has amassed more points and you already have him unless you've been ignoring me. A 50% chance of playing will likely creep up as the week goes on, as it always does, and even if he stays on 50%:

This means you're +EV whatever happens - isn't maths beautiful when done with poetic licence? 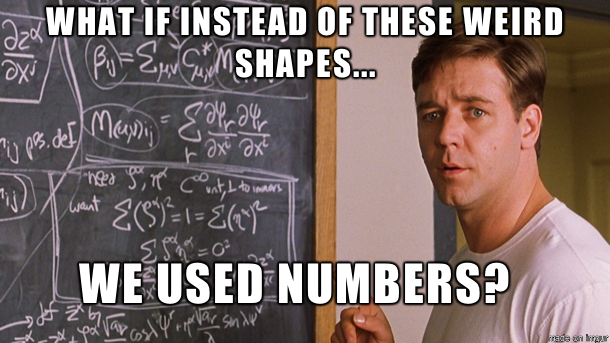 Mourinho's new toy deputised for Hazard in style against Swansea with three key passes, nine successful dribbles, four scoring attempts and even completed a crossbar challenge (they never should have let him watch Soccer A.M.). None of this showed up in the 'box score' - as they say in the US - but his efforts were mightily rewarded in the Stoke game: 13 points from an assist, a goal and MOTM. This brief ditty makes Marmalade Salad Chelsea's most in-form attacking player. If you want their most in-form player overall (stats-wise that is), you're going to have to go a little off-piste...


What costs more than Nemanja Matic?

Abramovic bought him twice so you don't have to - that's right - everyone's favourite midfield anchorman - and he's tallying up some FF points rather nicely - his last four hauls have been 11, 2, 8 and 6. No goal in a Chelsea shirt yet (and he only has 12 ever) but four assists in his last four makes him an enticing prospect.

Signing defensive mids can be a recipe for suicide - especially when they play for a team like The Blues (remember Claude Makelele, Jon Obi Mikel, Dennis Wise etc?) but 0.5% ownership and consistent appearances (he's played 90 mins in every game since two weeks after he arrived) makes Matic one of the most appealing Chelsea players.

Schurrle (weird umlaut accent thingy not included) may only have played the entirety of two matches this season but he's chimed in with some decent goals - although admittedly three were against Fulham so they don't really count and one was in the 6-0 rout of Arsenal, who had parked their bus at the wrong stadium. He's the definition of a risky play but 2.2% ownership is tempting for a player Jose clearly rates - and whose playing time has increased dramatically in the last seven weeks.

Do me a favour and avoid Frank Lamp-post (no-one calls him that but I'm hoping to start something here - play along). He started seven games in a row in Autumn but now hasn't played three straight games in donkey's.


He takes penalties when he plays but also costs more than Ramsey (7.0m) and Nolan (6.8) - both of whom will play every game and be integral to their respective teams once they are fully fit again (which will be super soon, I promise). Feel free to talk to Frank if you can get hold of him - just don't put him in your team.

Unless you're doubling up on Chelsea defenders, it has to be this man. His price is still low from his battle for a starting berth with Ashley Cole (well, it was more of a slaughter than a battle) and Mourinho has decided that, now he's going for the title and everything, he doesn't much like it when defenders get into scoring positions - no Chelsea defender has scored since February - not even in the 6-0 v.s. Arsenal so cheapest wins.

If price is no object, you could spring for one of these three musket ears. Each is more likely to score than Cesar salad but you won't be able to afford as many shiny attacking stars.

If the forward market weren't so flooded with talent (Suarez, Sturridge, Aguero, Adebayor, Lukaku etc.) there might be an argument for picking one of Chelsea's three unwanted strikers but if the manager doesn't think they're good enough, why should you trust them in your all-important fantasy team? At best you'll get some scrambled goal and six points, then they'll get subbed for an equally inept finisher, and at worst you'll watch them warm up anxiously, come on with two minutes to go so your sub doesn't play and miss an open goal. Spare yourself the anguish. Don't try and be too clever.