This is it - the big'un. There are few secrets left in fantasy this season - don't expect to unearth another Ramsey-esque gem - but there is value to be had. Scout them and they will come.

With today being Budget Day and all, I thought I’d avoid yammering on about the obvious choices from cash-splashing Man City – although I will point out that Silva (9.2) and Nasri (8.1) are not just phenomenal picks, but provide excellent differential at 6.2% and 3.0% ownership respectively – presumably due to the unrivalled pecks appeal of one Mr. Toure Yaya.

Two wins on the trot have not totally coincidentally followed Lukaku's return. The big Belgian has ten goals this season and despite not contributing against Cardiff, Romelu was back in for the full 90.

Gary Monk has failed to plug the gaping holes Laudrup left in defence (rumour has it the Loch Ness Monster resides somewhere in the vast chasm between Chico and Rangel) and they've managed to concede eight in their last four.

The second game is against a shaky Newcastle side who are ravaged by injury, won't have a manager in the stadium and have nothing to play for but 'pride' (yes I'm aware I raved about them last week - no I don't want to talk about it).

For 8.5 you could have this sexy beast in your line-up -

You're now thinking one of three things:

1.  Hasn't he cut his hair now? Will the Samson effect come into play?

3. What is this, Men's Health? Why is this relevant to my fantasy team? I'm all about the Benjamins points. Shut up and show me the money.

Well ask and ye shall receive -

2. Yup. According to Chuck Norris: "Any man incapable of lifting his own body weight is essentially just a walking meal that it would be illegal to eat."

3. You seem like the sensible ones so I'll answer yours in a bit more detail -

Lukaku fills a crucial gap in the fantasy market - we all know about SAS, Rooney etc. but for those banking on spenny mids like Silva, Toure and Mata, there's no other mid-priced striker who competes with the potential value of Romelu. The only viable competitors are Giroud (8.6), who plays at the impenetrable Stamford Bridge as part of the double GW, effectively negating its value, and Bony (7.1), who in similar fashion plays Arsenal and our new best friends Everton - both away.

Lukaku scored the winner against Wham despite only playing 32 minutes, is a dead cert to start both games and, crucially, is genuinely a very good footballer. He gets a decent amount of assists as the lone forward (6) and is the focal point for an attacking Everton side.

Strangely he's the most transferred OUT player so far this week - as well as the fourth most transferred-in. If that's not free market economics at work, I don't know what is.

Ah, the age-old debate. Everyone's already repping Coleman but expect his price to rise even higher after his late winner against Cardiff (1.4 mil people have put him in already this week!). Seamus was once the bargain of the season - a cheap attacking full back who scores and can pick up clean sheets.

Now he costs just 0.7 less than Leighton - and while he's scored twice as many goals, it remains hard to argue (successfully at least) that he presents a more potent attacking threat. Baines takes free kicks, corners and penalties. Coleman's goals mostly come from bundling into the box and tapping it into an open net. Only once this season has he scored in a game Everton did not win. Baines is a bona fide game-changer - a real-life playmaker from the back - just look at how he single-handedly burst bubbles at Upton Park:

Now put him in your team.

Kev seems to have won Martinez's trust - he's started all but one of the last nine games. He buys and sells speed for a profit (pace merchant) and isn't shy of a shot. Similarly to Lukaku, Mirallas is the stand-out choice in his price bracket. His closest competition would probably be Nolan (7.1), also a good shout for the double GW - but Kev no.2 has a propensity to get sent off this season and has to play United and Hull - both of whom are desperate for points.

Mirallas provides more of a creative threat, receives more passes per minute (3.1 to 4.6), has more touches in the penalty area (103 to 97) and has a far itchier trigger finger (70 goal attempts v.s. 41). He takes half as many minutes to create each chance (39.4 to 88.2) and takes corners (65 this season) while Nolan lazes about picking his nose or scratching his arse or something.

While it's more painful than sliding down a razor blade in the buff to cut a double GW player, Barkley's gotta go. In his last five games he has played this many minutes: 45,27,28,6,9.

That's not altogether or nothin'. That's in each game. Yuk. He's 5.1m but that's no excuse for the 1.4 million Mugbook Pros who've put him in this week. Yanoozay (Januzaj; also 5.1) or Mutch (4.4; two assists last week) would be much better budget bargains.


Pic of the week

Related? No. But funny? Well, that's kind of subjective, but I thought so - 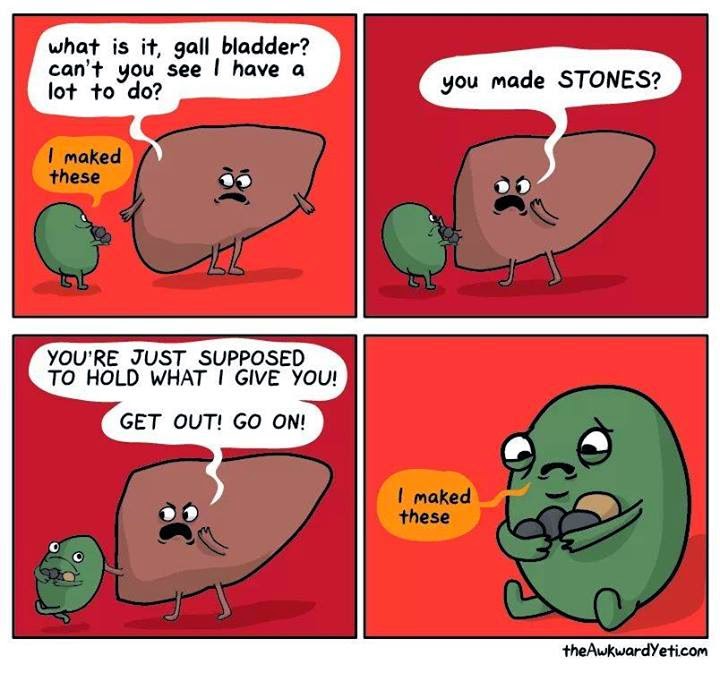