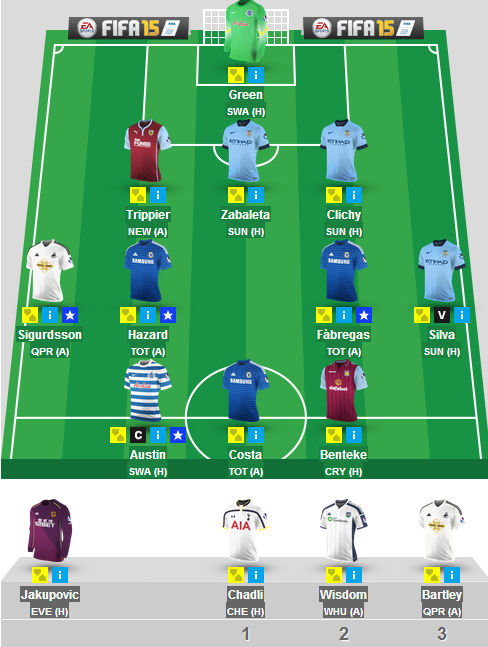 *Trippier is a cheaper version of Clyne & has better upcoming games.

Why have I bought Trippier?

Swansea have one of the worst away records in the PL this season.
They have conceded on average 1.78 goals per away game.
Austin hasn't blanked 2 weeks in a row at home since 19th Oct.
QPR want to avoid a relegation dog fight & seem to only win at home.
Austin has the highest number of shots on target at home in 14/15.

Can you outdo me on their game-by-game platform?
Feel free to sign up and try to beat me next time? 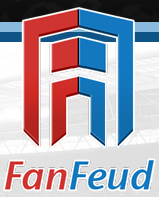