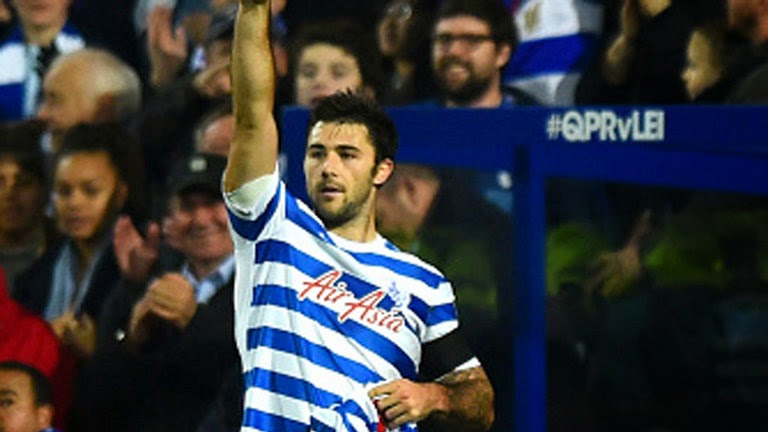 The Ivorian scored a clinical goal and a provided a fine assist for Hazard in the midweek, yet dropping him? It might sound weird but Chelsea have treasuries of sublime attacking players, and Drogbra ranks in second place. It’s fairly clear that the aggressive Spaniard Diego Costa will be starting at St. James Park after being missed in the midweek due to suspension. The returned Chelsea legend might be given some time in the closing stages of the match, whereas for Loic Remy it would be another day of being a spectator. Looking at the restricted game time for the 36-year old, forlornly he needs to be left out of the fantasy premier league team.

In the midweek encounter against Burnley, Cisse scored the equalizer that earned the Magpies a single point away from home. Surprisingly he found the back of the net after two months and was clearly outshined by young talent Ayoze Perez who constantly added his name to the score sheet. Cisse comprises great pace, towering height and magnificent strikes that can unlock any defense in the league. The Senegal international is likely to play another 90 minutes this weekend but he will be up against a fully organized and dominant back line. St James Park welcome table toppers Chelsea, will the 29-year old serve us a surprise?

The powerhouse forward is one of the finest finishers in the Premier League at the moment. Despite a slow start of the season, the Ivorian is back doing what he loves, firing in goals. The 6 feet tall player has found the back of the net six times and regularly a threat each time the Swans move forward. Last weekend he turned creator as he assisted for Swansea’s first goal against QPR. His most notable feature is his physical strength that causes defenders to stumble or easily giving away falls, especially in the penalty box. He was highly linked with a move to Anfield, yet cemented faith ith The Jacks. With Gylfi Sigurdsson’s outstanding assisting aptitude, Bony can constantly find the back of the net. An away trip to Upton could be tricky, yet the Hammers don’t have the best of defensive records, only three clean sheets this season.

Sergio Aguero – The most exciting player in the league that can score goals out of nowhere. His sublime skills and desire to surge upfront endlessly makes him the best man to be field in the dream team!

Charlie Austin – No matter how bad his team performs, he ensures he does his job astonishingly with seven goals so far this season.

Diego Costa – The hunter is back for the Blues this weekend to challenge Sergio Aguero at the top scorer chart.

Wayne Rooney – The England and Manchester United skipper will be fit to face Southampton this weekend for a fiery clash.

“Disclaimer: This article represents the writer’s point of view, not FanXT. Readers discretion is advised.”
Posted by Unknown