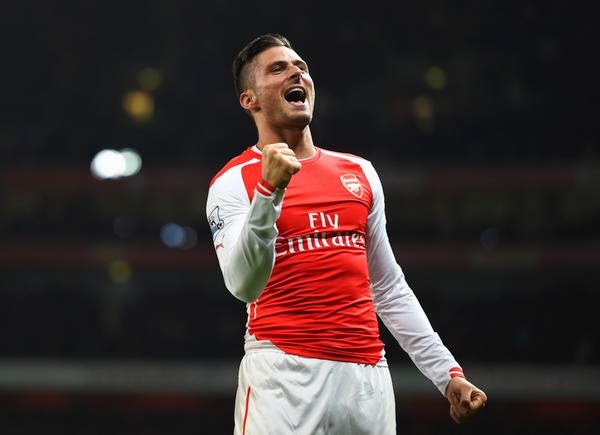 The former Southampton man was dropped from the starting lineup in Liverpool’s last two matches where Brendan Rodgers had unexpectedly gone with a false nine strategy. Lambert who was signed for a plan B option, has only scored a single goal in the Premier League this season and unquestionably needs support from the wingers as well as attacking midfielders to get the job done. The England international is likely to feature on the bench once again as The Reds require to be more speedy upfront against The Gunners. However, the Liverpool boss has made rambling team selections this season, yet if he starts as Mario Balotelli serves a one match ban, it’s reasonably tough for the veteran to break into a well-organized Arsenal backline who has several key defenders back from injury. Gloomy and never glorious, no place in the dream team!

A 18-year old wonder-kid who has only played 137 minutes for his senior team under the punt category? Well, The Citizens have star forward Sergio Aguero out with a long term medical concern, whereas the boss has confirmed that remaining two strikers Jovetic as well as Eden Dzeko is still short of fitness for this weekend. The Real Madrid youth rank player almost opened his goal account against Leicester City but only to be denied by the man in goal. On the other hand, Manchester City are never short of qualities along the flanks and in midfield which just give him an advantage to pounce in for goals. The Spaniard could be a tricky choice but may benefit from the sublime services that the home side could provide.

The Frenchman was on rampage mode against Newcastle United last weekend with two classy goals where the match ended 4-1 favouring the home side. Giroud’s prowess in the air and physical strength to outmuscle defenders in the box are strong advantages for his to continue his goal tally. It’s quite clear The Gunners missed him a lot during his absence due to injury. Arsene Wenger played two strikers in the previous match and is expected to do so when they visit Anfield this weekend. Moreover, he has the ability to smash in goals way out from the penalty box, remember that stunning rocket against Manchester United, being his first touch after returning from a lengthy medical treatment. He might add more woes for The Reds as he can constantly press their backline, whereas if it’s Dejan Lovren marking him, he would be in all smiles. A strong contender for the fantasy premier league team!

Diego Costa – The Spaniard finished from close range last weekend to add his goal tally to a dozen this season.

Wilfried Bony – One of the best finishers in the league, scored his eight goal of the campaign against Spurs.

Wayne Rooney – The versatile forward has been influential for Manchester United since returning from the international break.

Romelu Lukaku - Six goals and two assists by the Belgian!

“Disclaimer: This article represents the writer’s point of view, not FanXT. Readers discretion is advised.”