It's not often that you get to speak to a highly acclaimed FPL legend and one of the few people in the world that is a truly bonafide 'FPL expert'.

We recently had the pleasure of touching base with James Egersdorff and he was kind enough to provide some of his much coveted advice.

He may not have won FPL, but statistically speaking, he is probably the most successful manager in the history of FPL.

Feel free to have a read at his back-to-basics and bite-sized  hints for the busy festive period.

The bottom line for Christmas fixtures is that these games come so quickly that the results you achieve can really make or break your entire season.  It’s therefore crucial to get it right.  Below are my three top tips:
Plan ahead
Make sure you take a good look at the fixtures!  Some teams may have a more favourable run than others over the Christmas break so it’s important you capitalise on this by having enough players in your team with a decent run of games.

It’s vital too that you try and work out in advance a rough strategy over what the optimum captaincy choice might look like each Gameweek so that you can plan accordingly with strong armband picks.

This can require some clever transfer dealings so make sure you pay attention to possible price changes and don’t be afraid to make a transfer early, particularly if matches are closer together therefore reducing that chances of a player picking up an injury between games.
Watch out for rotation risks
Rotation is unavoidable and largely unpredictable during the festive period.

You can offer yourself the greatest probability of avoiding rotation by selecting players who have little competition for their place in the starting XI – this may be due to injuries, a lack of squad depth or due to a player having a key status in their team’s respective starting XI.
Pick players who are likely to play
It’s critical that over the Christmas fixtures you have a full range of players who are starting regularly for their respective sides.

It is no good having ‘squad’ players or players who are currently in the team but likely to lose their space once a more senior teammate returns from injury for example.

This requires some careful planning and in some instances some squad restructuring as it is often the budget level players who come with this problem (their low price often reflects this).

On the other hand, if you can find base-priced players who are likely to start most matches then these can be very useful as the value saved in their price can be used elsewhere among your squad. 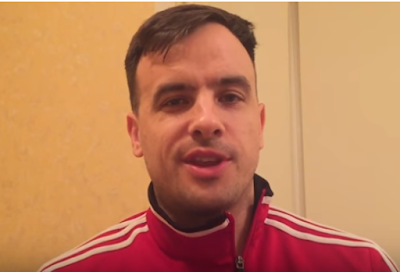