Interview with the current FPL World Number One 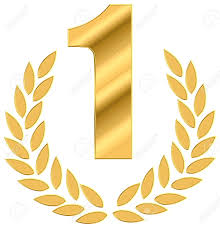 At present, @kleanureeves has beaten almost five million FPL managers and climbed the summit of the overall rankings to be the world number one in the first Gameweek of the season with a staggering 137 points.  Remarkably his strikers only scored nine of those points (6.5%) which is unheard of and defies FPL logic. I caught up with him shortly after his number one ranking was confirmed for his take on what went right.

Chief: How does it feel to be the current World Number One?

Alex: It hasn't quite sunk in yet but knowing how many people play the game puts it into context. I beat 4.8 million people and no one will ever be able to take that away from me, fella!

Chief: What influenced you the most when picking your squad for Gameweek 1?

Alex: I have a big group of friends that play the game and all I wanted to do was to beat them. So I took the best out of all their teams and gave my own spin on it, and it paid dividends.

Chief: I noticed that you used bench boost in Gameweek 1 and it worked for you.  What was the reason of using it now, rather than saving it for a 'Double Gameweek?'

Alex: Bench boost has never been a friend to me. I've always used it in a Double Gameweek towards the end of the season and it's barely got me any points, so I was like why not use it now? I knew 2-3 players were starting so just wanted to get some points on the board!

Chief: Your defence scored you a staggering 44 points! Are they going to be mainstays for the remainder of the season?

Alex: I think that premium defenders are such an underrated asset in FPL and should be given more attention. In my opinion there aren't many 'top heavy' fantasy options this season, and the sooner FPL managers realise that the better.

Chief: What are your initial thoughts for Gameweek 2?

Alex: I'm worried about Aguero as captain, even at home against Huddersfield, since Pep seems to favour Jesus and Aguero wasn't great today. Let's wait and see...

Chief: What one piece of advice would you give to your fellow FPL managers?

Alex: Go with your own intuition. At the end of the day it's your team. Have some bottle and pick players who you back; there's nothing worse than a player who you thought would do well scoring high, but you miss out because a fantasy tips account has recommended another player and you went with that choice instead.

Chief: Your highest finish to date is 108k, where do you think you can realistically finish this season?


Alex: I'm not going to lie when I say it's all downhill from here. But I was top 10k in that season before the last few game weeks when Kane got 7 goals in 2 games and I didn't have him. To finish top 5k would be huge for me, but honestly, I don't think I'm going to ever live this down!

Chief: Thank you for your time and all the best for the rest of the season. 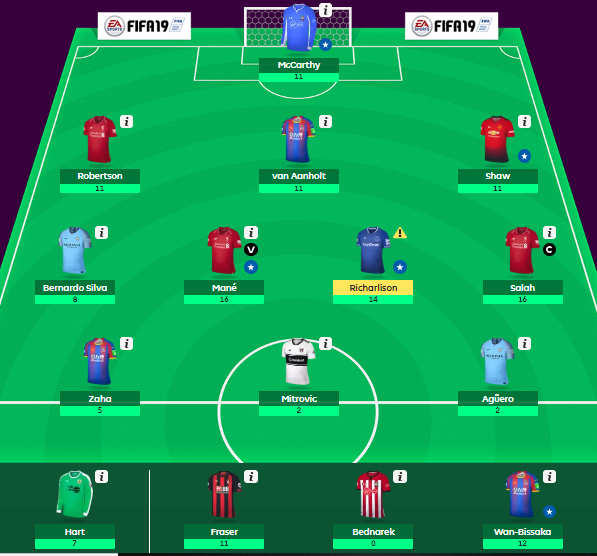