I reserve the right to edit this team right up until the final seconds of the FPL Gameweek Deadline.  Any updates  will be announced on Twitter via @FPLHINTS 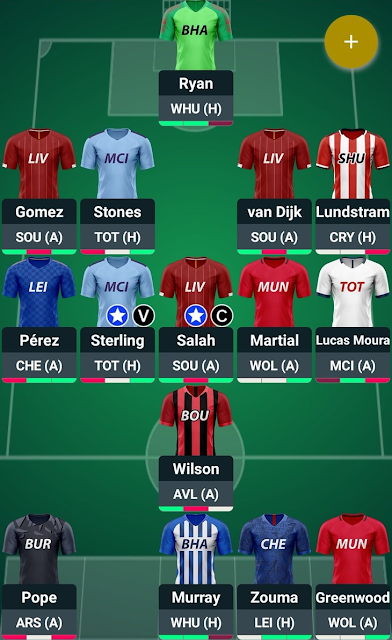 The biggest takeaway from Gameweek 1 was the validation of premium priced players as being worth their weight in FPL gold.  Of course, they aren't all going to get fantasy returns concurrently every week.  But having the correct type of coverage from the players that are capable of yielding big returns is essential.  I wish I had Harry Kane and Aubameyang but without them I have a stronger midfield with player that can play out of position.

Having watched Murray last weekend, I will be surprised if he starts in Gameweek 2.  No one else appeals to me in the £6.0M striker category so he will have to make do on the bench for now.  Maupay looks interesting and could become a bandwagon player if he starts and scores during this weekend.

Apart from Murray, I'm also looking to downsize on my Liverpool double up in defence.  A straight swap of Gomez to Coleman or Wan-Bissaka makes perfect sense.  If I do that, it means I have the option of rejigging my midfield in the foreseeable future and getting Mane in, alongside Salah.  To do this, I would need to offload Moura and Perez.

It's probably unorthodox having a 4-5-1 formation at this time of the season.  But I wanted to give Lundstram a chance after his superlatives in Gameweek 1, despite conceding a goal.  Sheffield United were fairly solid in defence last season and I'm hoping they can replicate some of that form at home against Crystal Palace.  If all else fails I will have 2 free transfers for next week.

Good luck to you all! 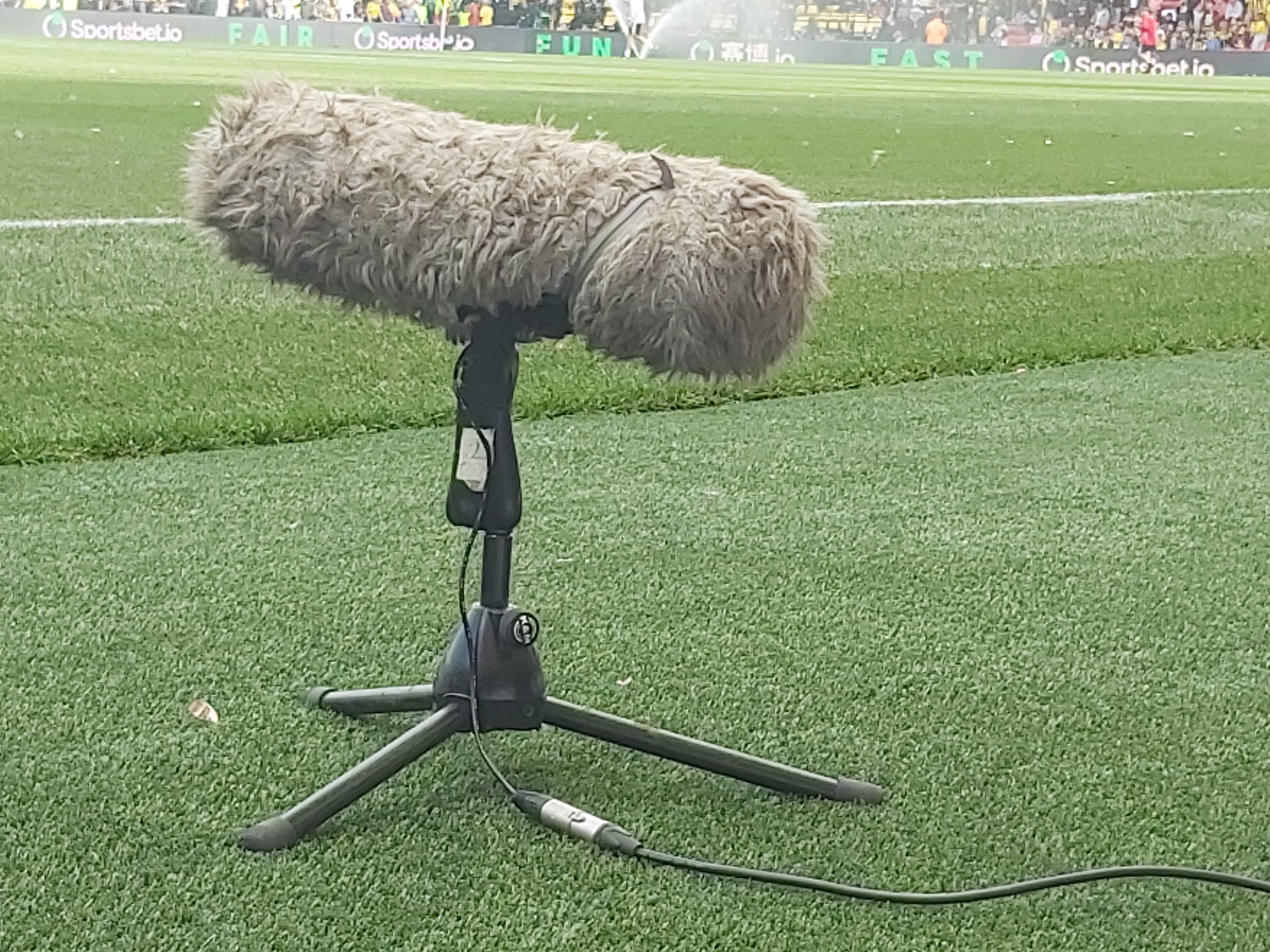