Disclaimer: The following proposed venture is nothing but a vanity project on my part.  If you're only interested in reading pre-season FPL content it's best to temporarily close your browser window... now.

The 1990s was an awesome time for football, from hallucinogenic goalkeeper tops to strikers scoring worldies at a canter on a weekly basis.  It also happened to be the decade when I first got into football from collecting Merlin stickers, flicking through Ceefax on Saturday afternoons and watching MOTD.

At a young age I wanted to be a footballer (or a football manager as a result of my Championship Manager addiction).  In someways I think I've achieved the latter through being an FPL Manager and winning the 2018 CM97/98 World Cup.  But I've never come close to being a footballer after leaving school.  I simply wasn't good enough.  I'm still not good enough.  But all of this hasn't stopped my hope of still somehow becoming a footballer.

At an age when professional and semi-professional footballers are finishing off their careers, I'm attempting to work backwards and try to 'make it'.  Is it too late? It probably is.  Clearly the best I can now hope for is a very brief and short-term stint if it was to ever hypothetically transpire. And in order to do this, I have a specific set of minimum parameters that I'm hoping to meet as part of my challenge:

During the 2019/2020 season, If I can somehow manage to play even one second of regulation time league football in any of the Top 20 tiers of the English football pyramid I would consider the challenge to be completed ✔. By this qualification, I would then be able to refer to myself as 'former semi-pro footballer', which is the status that I'm looking to achieve.

I have to be somewhat realistic in this venture and therefore focus on the teams from the lowest possible eligible leagues, as follows:

At a push, I would even consider semi-pro clubs in Scotland and Wales as a potential alternative route to completing this challenge.

I'm prepared to try out for clubs beforehand to prove my worth. I can't just expect them to simply let me achieve my challenge without showing my capabilities in advance.

Making the match day squad as a non-playing sub, any type of cup games, featuring in a reserve game or friendly wouldn't be sufficient in completing the challenge.  It has to be at least one proper league match, even if it is just for one second of normal time.

In order to get the ball rolling, I guess I would have to make effort in contacting some of the clubs associated to the leagues highlighted above to see what needs to be done from my side to even meet their criteria of trying out for them let alone feature for them.

If your're able to assist with club suggestions or could even refer me to any low-level semi-pro clubs, feel free to reach out to me on Twitter or via email. 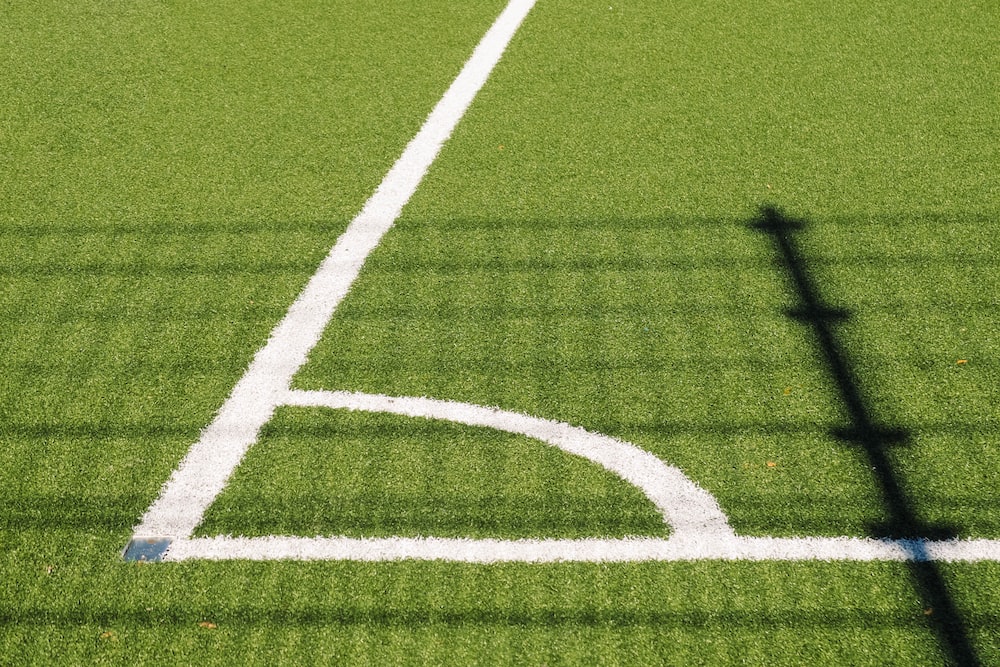