The week in Fantasy Premier League: Kane V Salah and the dangers of 'set-and-forget'

Winning in Fantasy Premier League all about bringing in players who are performing well and getting rid of the ones who aren't - it's as simple as that. Except when it isn't.
Take a look at the game's most expensive player, Mo Salah (LIV, 12.9), who has looked a shadow of his former self in recent matches. No doubt we’ll learn the reasons behind his lack of composure and uncharacteristically frustrated body language in a future autobiography, but right now he’s become an expensive liability in FPL.
View image on Twitter 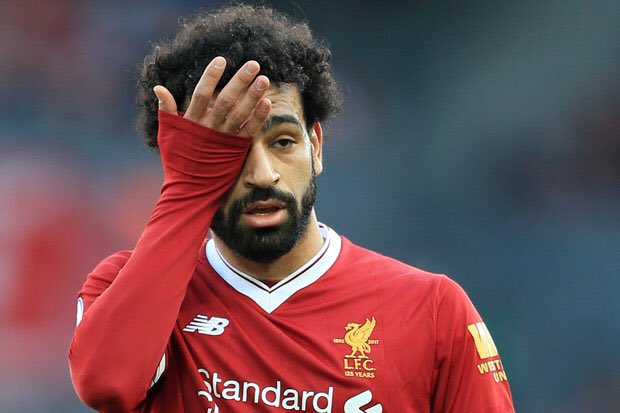 @FPLchampion
Salah is now the 5th most owned FPL player, falling behind team mate Sadio Mané in the ownership rankings

Salah has failed to return a goal or assist in 3 of his last 4 PL games, scoring only 14 points over the past 4 weeks


By contrast, after a sluggish post-World Cup start to the season, Harry Kane (TOT, 12.5) is now looking sharper with every match - culminating in that trademark goal against Barcelona in midweek.
To read the full article, click here...
Posted by Unknown